While the love affair with the polka dot perhaps began in 1926 when Miss America was photographed in a polka dot bikini; the first famous protagonist of the polka dot was, of course, Disney’s Minnie Mouse in 1928. 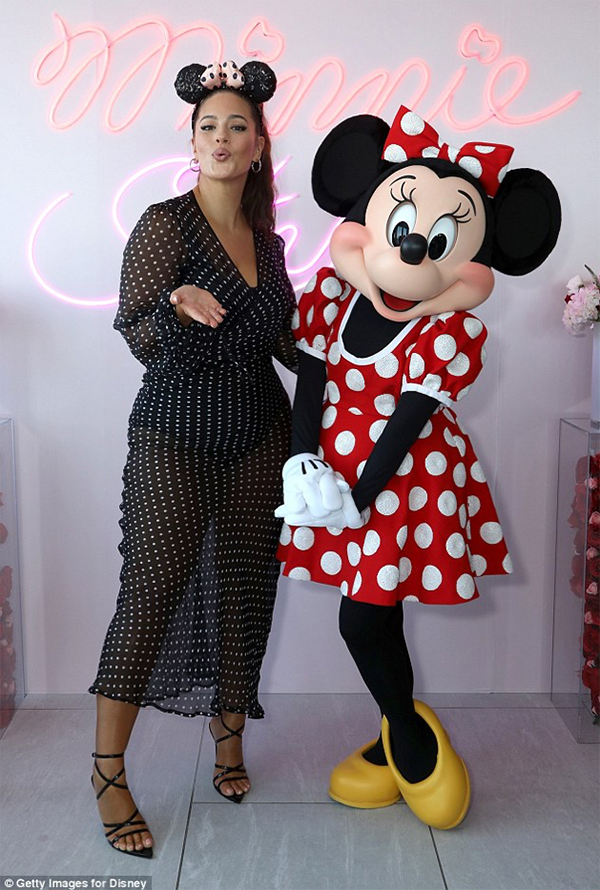 Christian Dior used polka dots in the 1954 collection, in what Vogue reported was a “direct, unblushing plan to make women extravagantly, romantically, eyelash-battingly female”. It worked, as the polka dot dress was Dior’s best-selling piece back then.

Hollywood royalty quickly fell for the print with the likes of Elizabeth Taylor, Lucille Ball and Marilyn Monroe forming its A-list fan base. 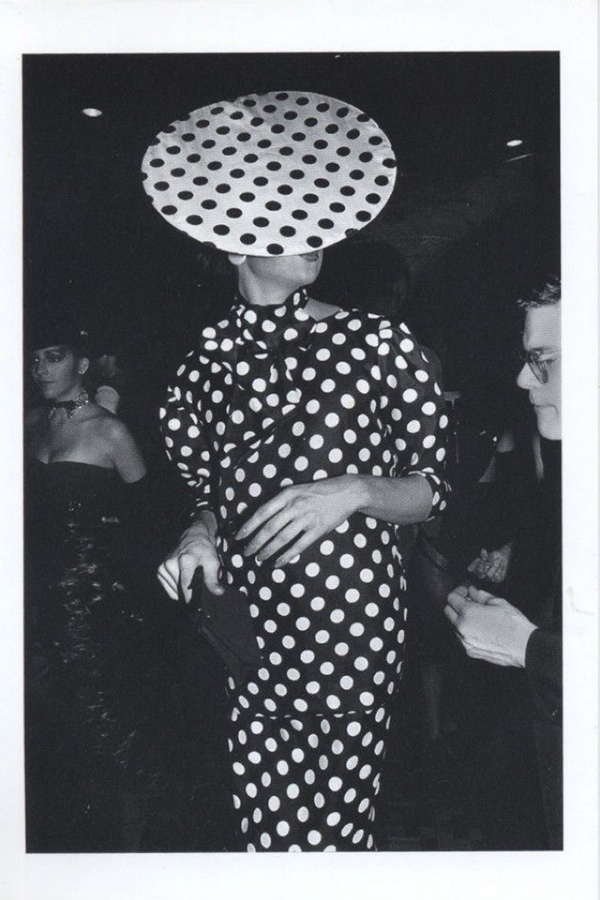 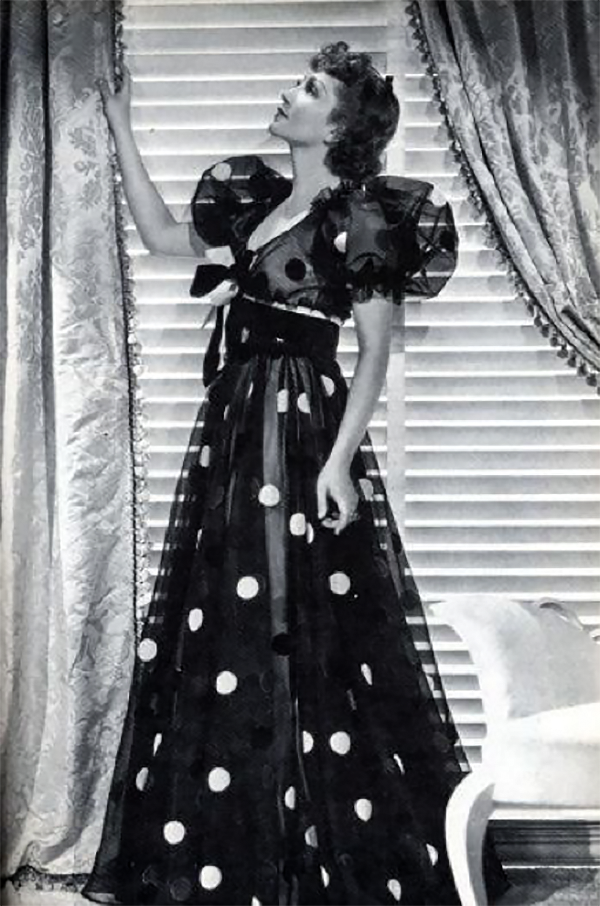 The pop culture references don’t stop there – who can forget Julia Roberts as Vivienne in 1990’s Pretty Woman, attending the races in a polka dot dress and matching hat? It may have been 27 years ago, but feels as relevant today as it did then. 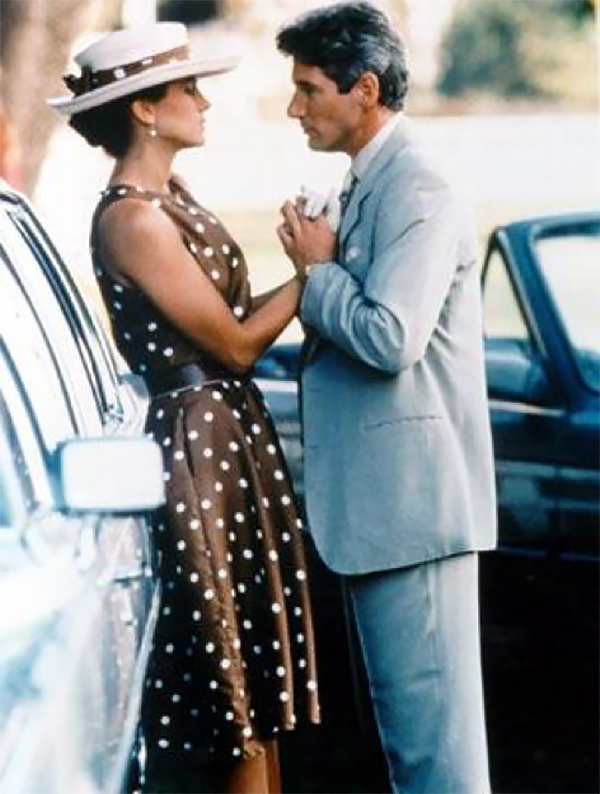 Miss Julia Roberts at the races in Pretty Woman.

Like Dior before her, designer Carolina Herrera used polka dots on most of her dresses during the late 1980s and early 1990s and it remains a key print in her collections. Comme des Garçons’ Rei Kawakubo has said that her earliest memories of fashion comprise “blue and white and polka dots” and prints them on T-shirts and wallets.

They remain a firm fixture in the red carpet and off-duty wardrobes of everyone from Emma Stone to Kate Middleton. Channel their effortless elegance with our Polka Dot FERAGGIO or combine your favorite jeans or slacks with our statement Polka Dot heel. 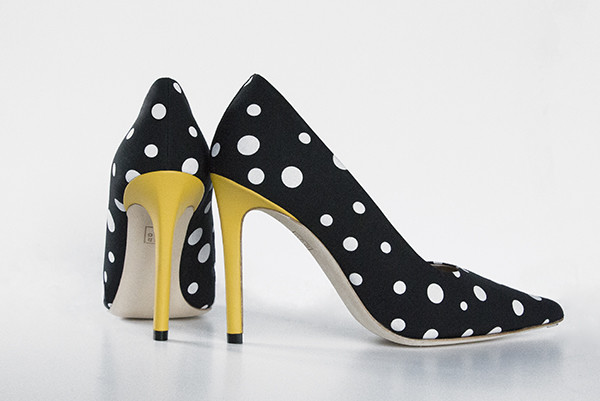 A fresh new take on a classic print by FERAGGIO - The Polka Dot.

We guarantee they are wardrobe classics you will rely on for seasons to come!

Built To Last
An homage to Brigitte Bardot