An homage to Brigitte Bardot

Our ‘Belle Bardot' is an homage to the fabulous Brigitte Bardot.

To the strong woman she is, the woman that stands tall in the world.

Fighting for what she believes in. 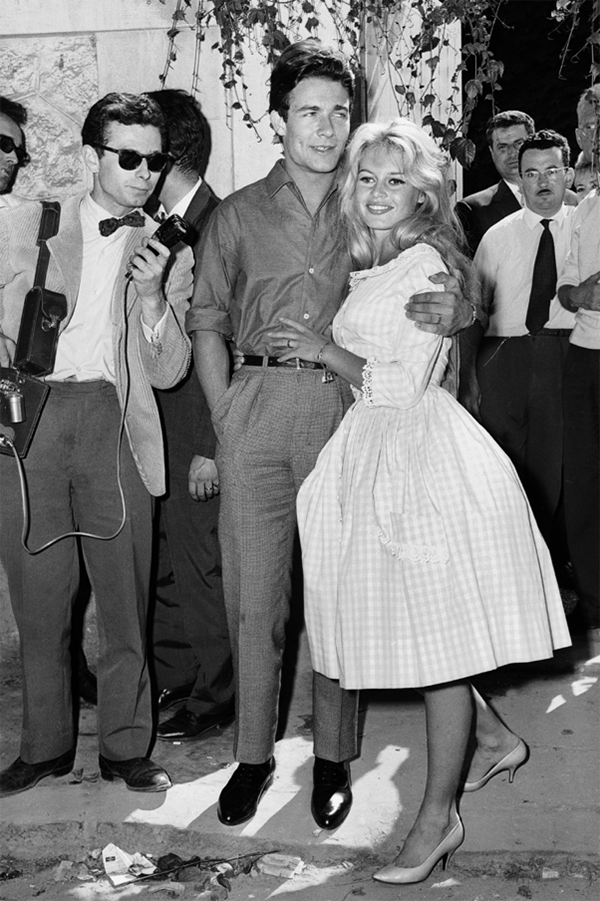 Shout it from the rooftops: summer’s here! And with it brings one of our favorite summer patterns: Gingham.

This lightweight and cheerful look. 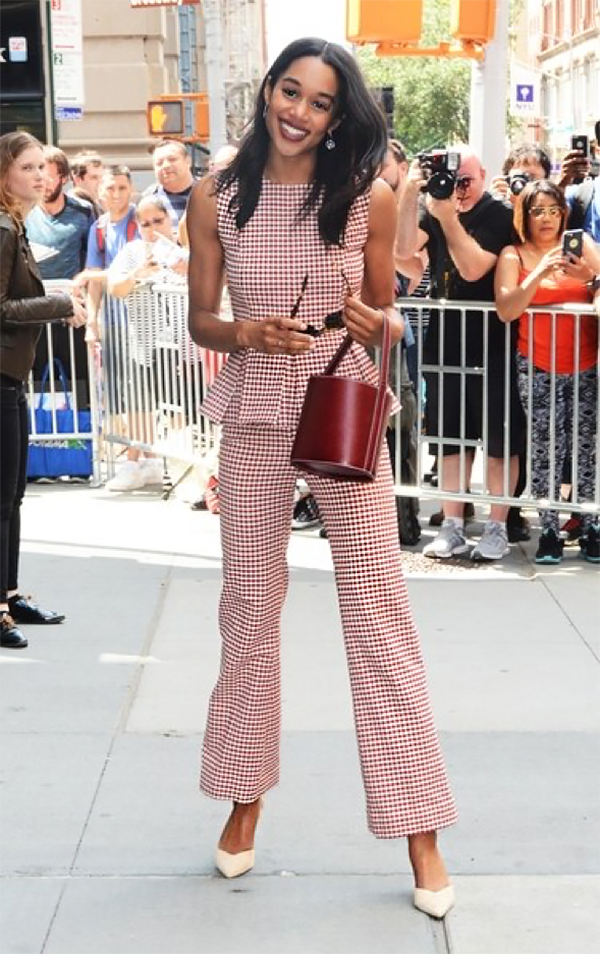 Leave it to Wikipedia to very thoroughly define gingham:

“Gingham is a medium-weight balanced plain-woven fabric made from dyed cotton or cotton-blend yarn”. 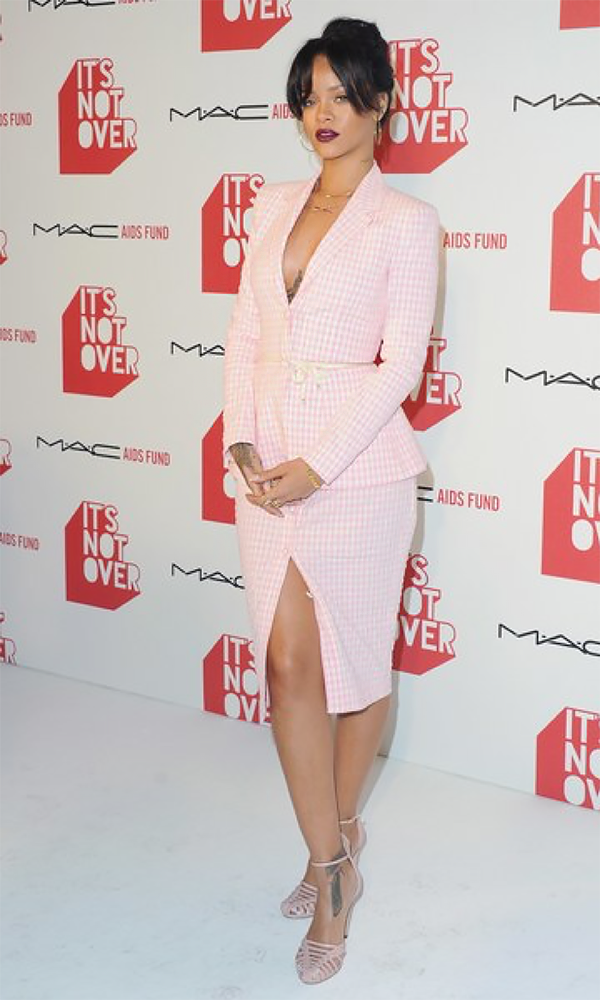 Made of carded, medium, or fine yarns, where the coloring is on the warp yarns and always along the grain (weft). Who even knew there was a word called weft?

Brigitte Bardot caused a pink gingham fabric shortage when she got married in a dress made of it. Think about how powerful an influencer you had to be to do that in the days before Instagram.

“Really, Miu Miu was about irrationality,” Miuccia Prada said to Sarah Mower about Miu Miu S/S16, of its medley of layers and gingham buttoned-up shirts and jackets, of its skirts in different colours of the same fabric paired with sheer wrap dresses which evoked pinafores or aprons – the domesticity of the gingham fabric and its roots in use for tablecloths, dishcloths, or curtains, came to the fore.

The word gingham entered the English language in the seventeenth century; initially, it was a striped fabric imported from India.

However, in the mid-eighteenth century, when Manchester mills started producing the material, it was woven into checked or plaid patterns. A plain-woven cotton cloth the color is on the warp yarns and always along the grain (weft). Inexpensive, it has been used for the home items, but also for toiles, which are a test version of a finished garment made in a cheap fabric.

The history of the fabric is vast, but here we trace its ubiquity through three seminal moments, singling out its use in wartime, its importance in the sixties youthquake movement and as an elemental part of Comme des Garçons’ nineties body morphing. 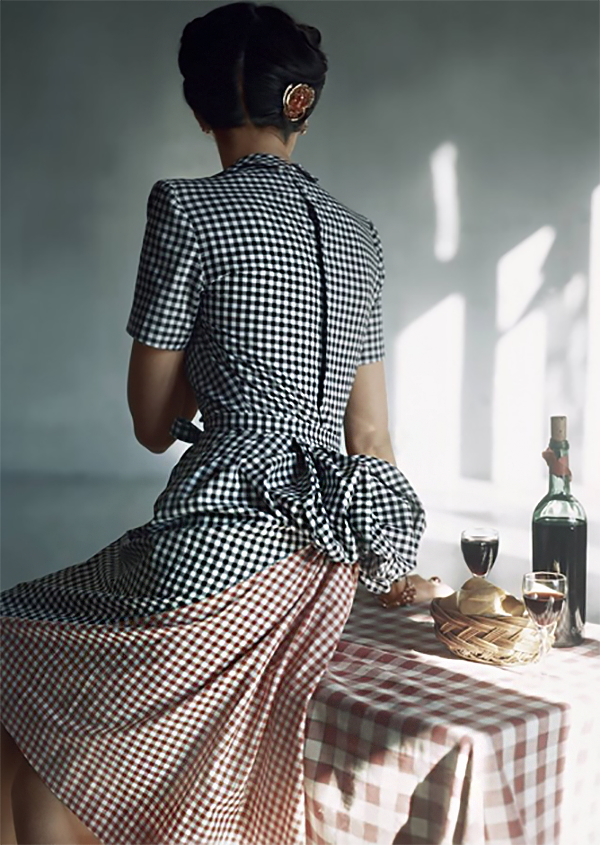 Dress by Adrian | Photography by John Rawlings | Vogue US, May 1944 | The Wartime Dorothy

The model perches on a red large check tablecloth, her two-color gingham day dress, designed by Adrian, seemingly extends the line of the table creating an optical illusion.

The neatly-tucked bustle rests on top and the band around her middle, of the same fabric, embellishes her waist. The sun pours through the window and bounces off the glasses of red wine on the table, evocative of a perfect summer afternoon. Adrian was the in-house costume designer at movie studio MGM from 1928 until 1941. Designing costumes for stars such as Jean Harlow, Joan Crawford and Greta Garbo, he is best known in popular culture for designing Dorothy’s gingham pinafore in the 1939 film The Wizard of Oz. 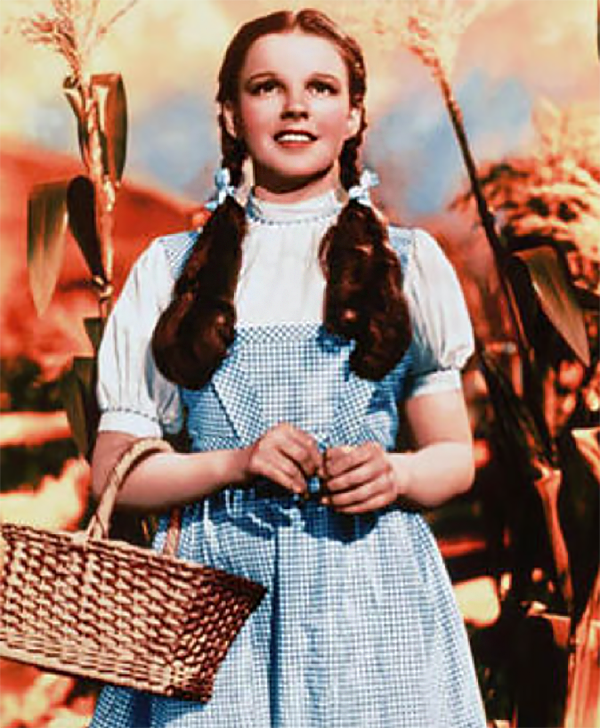 Dorothy in The Wizard of Oz

This dress, shot by John Rawlings, sees him revisiting the fabric. Readily available and affordable during the war, Adrian shows his ability to seam and piece graduations of fabrics, varying their placement, into endless pattern variations. 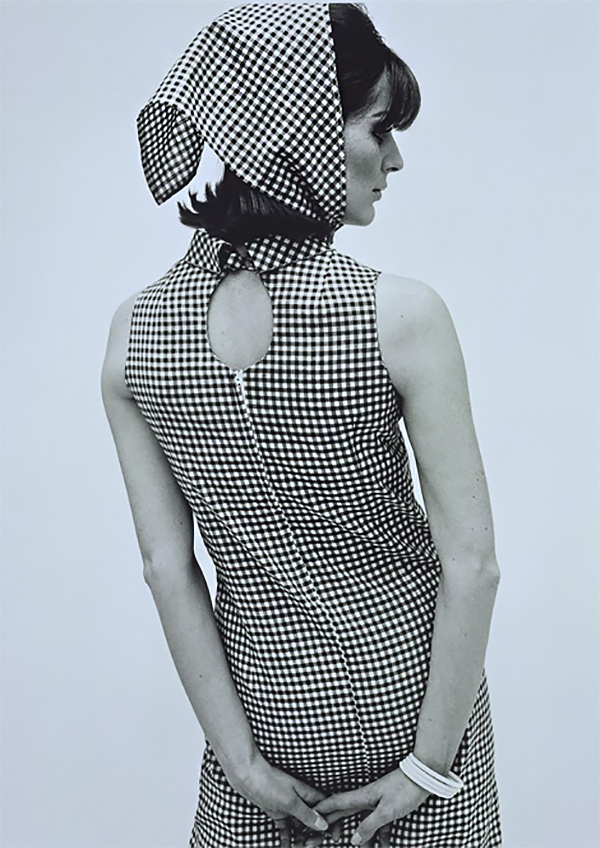 Pauline Stone, hands clasped underneath her buttocks accentuates the simple shift shape of the gingham dress. Her head, turned right, ensures the fall of the handkerchief, worn tied under her chin, is perfectly framed by the camera’s lens. The hole at the top of the zip provides an interesting detail, just as Miss Felicity Green had requested.

One Tuesday morning in 1964 Barbara Hulanicki received a call from the Daily Mirror; the fashion editor Felicity Green was doing a feature on young career women and would like to include Hulanicki, who had recently started a postal boutique called Biba. Miss Green asked for a design specifically for the article, which could be sold for 25 shillings. The resulting image, shot by John French, shows the chosen design, a sugar pink gingham sleeveless dress, from the back. In the following days after the piece ran the Biba postal boutique received seventeen thousand orders for this design. At the time when there was no clothing specifically designed for the young, it captured a zeitgeist. 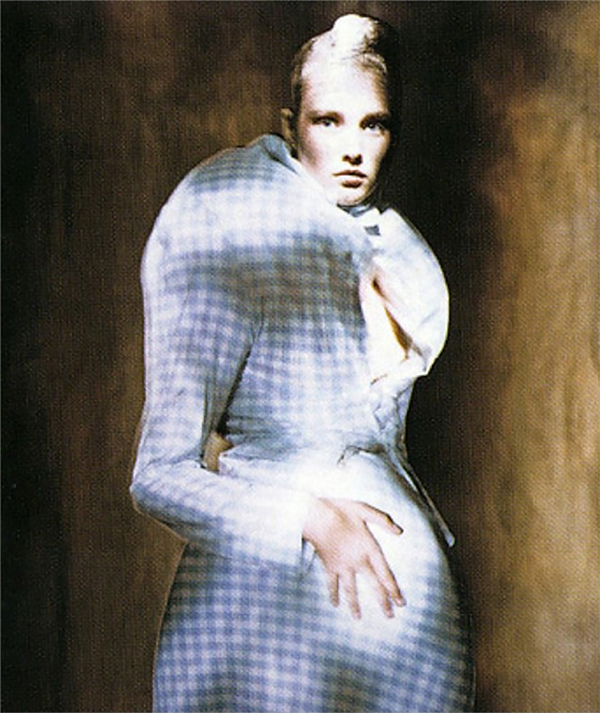 This classic print, now also available in FERAGGIO heels. Get them now, and steal the show this summer! 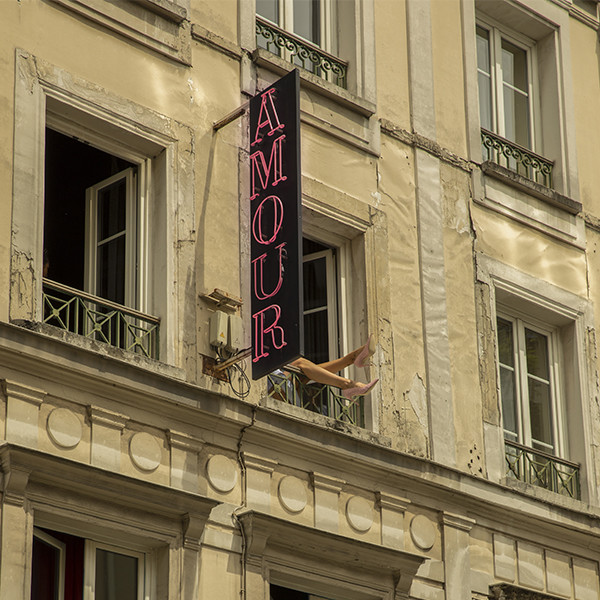