Shop our NEW SUMMER SALE up to 50% off

In honor of arguably her most memorable role, we wrote a blog post on the 1992 cult classic and added a selection of Basic Instinct worthy heels. An entertaining read or perhaps a conversation starter topic: here's a round up of a few fun facts on the movie Basic Instinct.

Did you know...catherine and nick were based on a real couple?

Before he became a multimillionaire screenwriter, Eszterhas was a police reporter for Cleveland’s The Plain Dealer. “I met a cop who just liked the action too much,” Eszterhas told Nerve. “He was always in the middle of shootings. He was a great cop on one level, but on another, you suspected he liked it too much. That’s what Nick Curran does in Basic Instinct. As Catherine says in the movie, he got too close to the flame. He loved the flame.”

Tramell also comes from a person Eszterhas knew in Ohio, this time a go-go dancer in Dayton. One night he picked the stranger up and they went back to his hotel room to have some fun. “She reached into her purse, and she pulled out a .22 and pointed it at me,” he told Nerve. “She said, ‘Give me one reason why I shouldn’t pull this trigger.’ I said, ‘I didn’t do anything to hurt you. You wanted to come here, and as far as I know, you enjoyed what we just did.’ And she said, ‘But this is all guys have ever wanted to do with me, and I’m tired of it.’ We had a lengthy discussion before she put that gun down. Those two random characters are where those parts of Basic Instinct come from.” 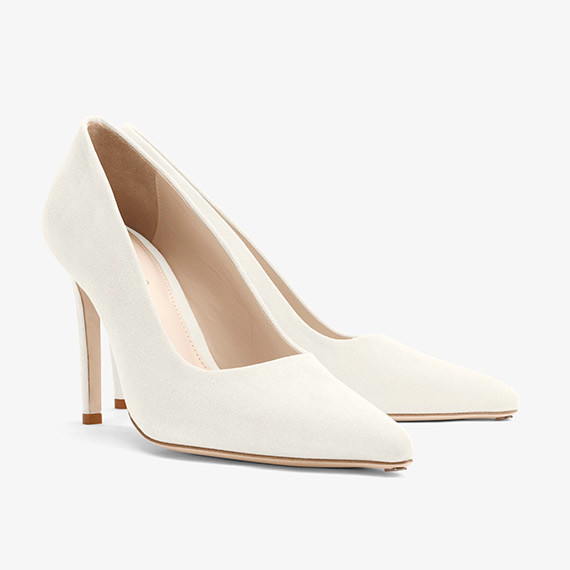 In a 1992 interview with Playboy, Stone revealed that she didn’t mind the sex scenes but did mind the violence. “I made my best friend lie by the bed while I did the scene—just lie there by the camera telling me jokes,” she said. “God! They had a paramedic with an oxygen mask there because I’d start to feel like I was going to pass out.”

By the time she had to loop some of her sequences in post-production, Stone “had seen the film and recognized that Catherine was like a carnivorous cat on the kill,” she said. “That’s how I understood the energy of it. Once I got that—once I understood the roar of the kill—I told them I didn’t want to loop it one bit at a time like they usually do. I wanted to do it all at once. I wanted all the lights in the room turned off. I wanted to just do it. When they turned the lights back on, you could have knocked Paul off his chair with a feather.” 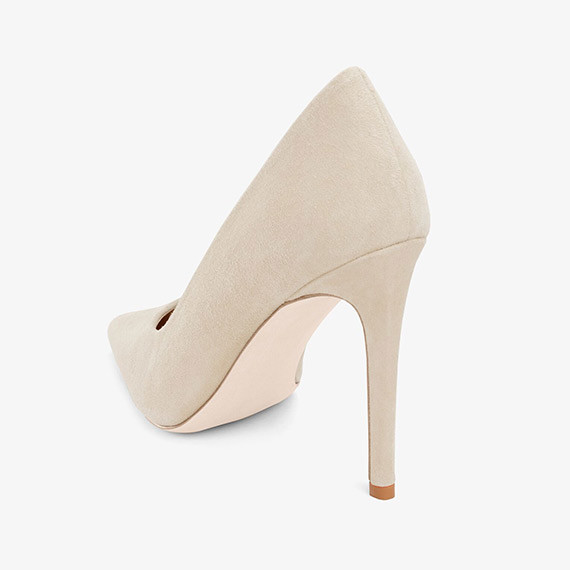 Did you know...eszterhas regrets glamorizing smoking in the movie?

In 2001, Eszterhas was diagnosed with throat cancer, and he lost a significant amount of his larynx. He wrote an op-ed in The New York Times in 2002 about the hazards of smoking, especially in the movies. “Sharon Stone’s character smokes; Michael Douglas’s is trying to quit,” he wrote. “She seduces him with literal and figurative smoke that she blows into his face. In the movie’s most famous and controversial scene, she even has a cigarette in her hand.” He said Big Tobacco loved the movie so much that they launched a Basic brand of cigarettes. “I think smoking should be as illegal as heroin … So I say to my colleagues in Hollywood: What we are doing by showing larger-than-life movie stars smoking onscreen is glamorizing smoking. What we are doing by glamorizing smoking is unconscionable. A cigarette in the hands of a Hollywood star onscreen is a gun aimed at a 12- or 14-year-old.”

Did you know...the leg-crossing scene was not in the script?

Basic Instinct's most famous scene is undoubtedly the interrogation scene, where Stone notoriously crosses and uncrosses her legs. But Eszterhas didn't write it. The scene has been parodied many times throughout the past 20-plus years, including a 2015 bit with Douglas on James Corden. “Paul Verhoeven decided that scene would be more fun if Sharon didn’t wear any underwear that day,” Eszterhas wrote in his 2005 memoir, Hollywood Animal. “In other words, the most famous moment of any of my films was Paul Verhoeven’s. I am a militant and militantly insufferable screenwriter who insists that the screenwriter is as important as the director, who insists the director serves the screenwriter’s vision, and whose most famous and most memorable screen moment was created by the director, Paul Verhoeven.” 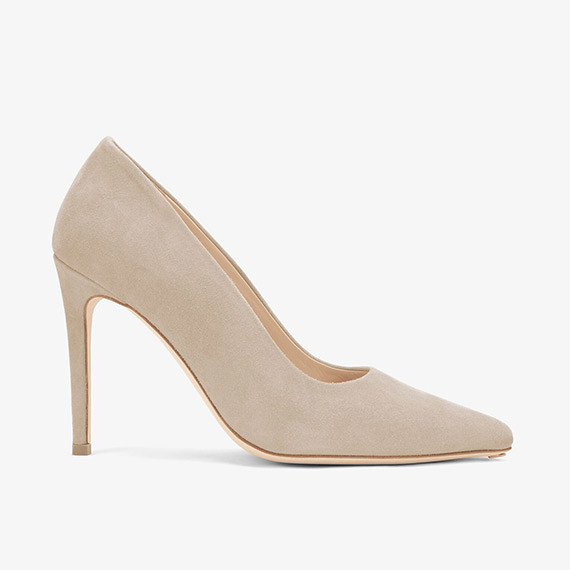