A brief history of the iconic Breton Stripe

If there’s one piece that most of us probably have in our closets, it’s the classic Breton striped shirt. 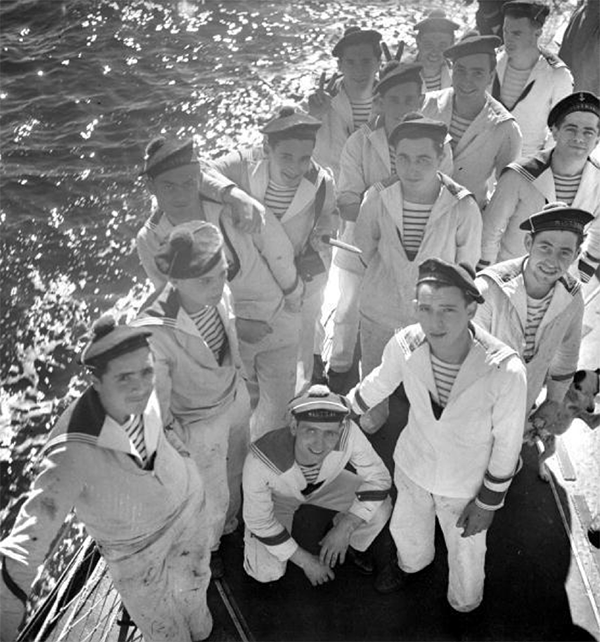 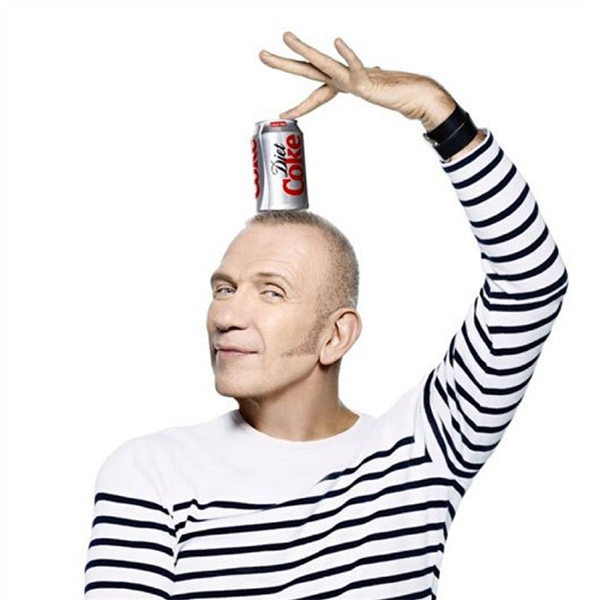 Designer Jean Paul Gaultier has become a Breton stripe ambassador, featuring the style heavily in both his men and women's collections, and even outfitted his male perfume bottle, Le Male in s Breton stripe tee.

Typically characterized as a cotton top with blue sailor-like stripes, the style was introduced in 1858 as the uniform for the French navy, possess any serious fashion cache until—after a trip to the French coast—Coco Chanel took notice. The iconic designer was so inspired by the sailors’ uniform that she incorporated the stripes into her 1917 nautical collection. The casual design helped break away from the heavily corseted fashion of the time, forever changing the face of casual womenswear. 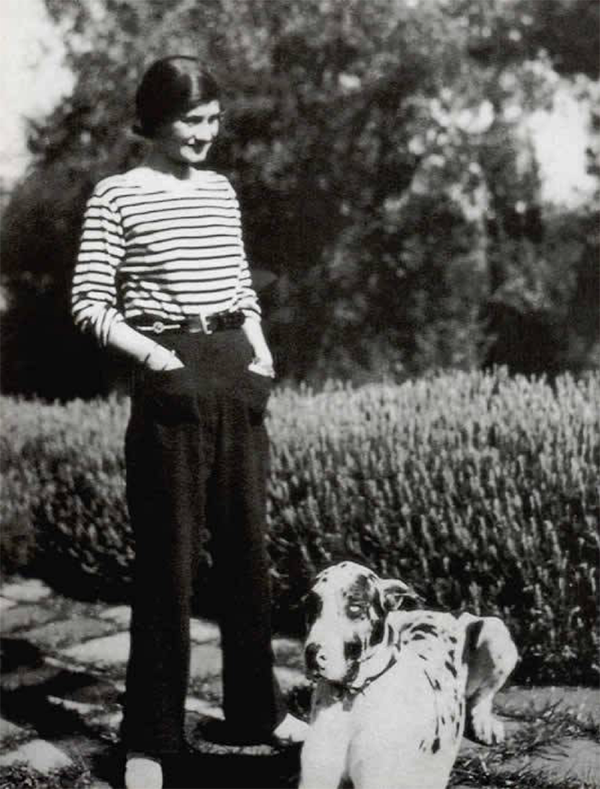 Coco Chanel drew inspiration for her 1917 nautical collection from the French sailors. The striped top she designed was designed to be worn with flared trousers. 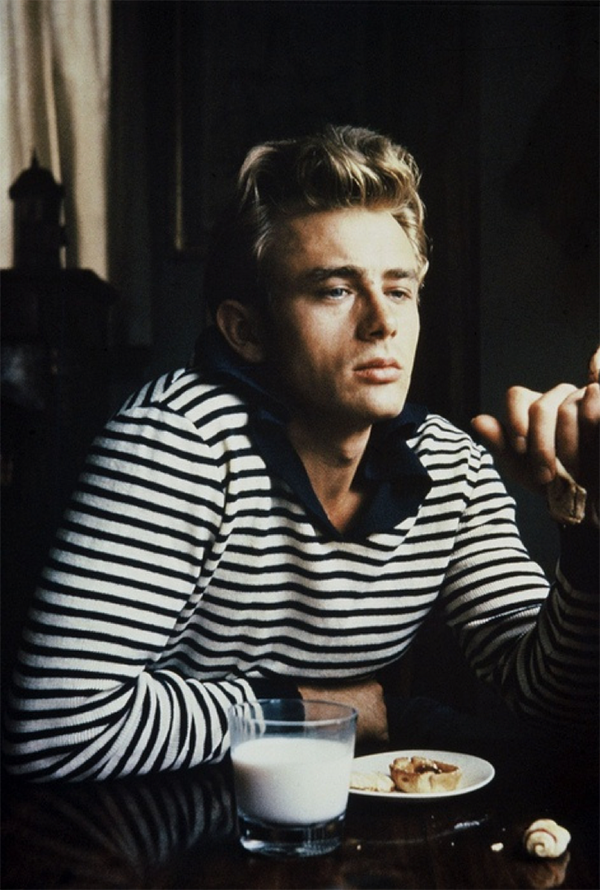 James Dean wore a Breton striped top in the movie "Rebel Without a Cause" in 1955.

As far as basics go, the Breton striped shirt is as necessary as a black blazer or a pair of dark-wash skinny jeans, and like those staples, the allure of the Breton stripe shirt lies in its versatility. Whether worn by struggling artists, movie stars, or modern-day It-girls, the styling choices have evolved over time, but its effect has astonishingly remained the same. Here, we take a look at how the Breton striped shirt has been worn by such varied personalities as James Dean and Pablo Picasso to Coco Chanel, Kate Moss and today’s street-style stars. 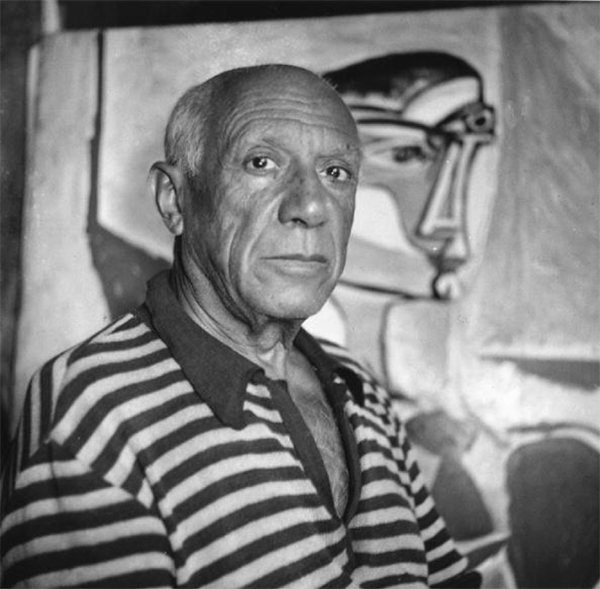 Artist, Pablo Picasso was frequently photographed in his versions of the Breton striped tee. Picture by George Stroud. 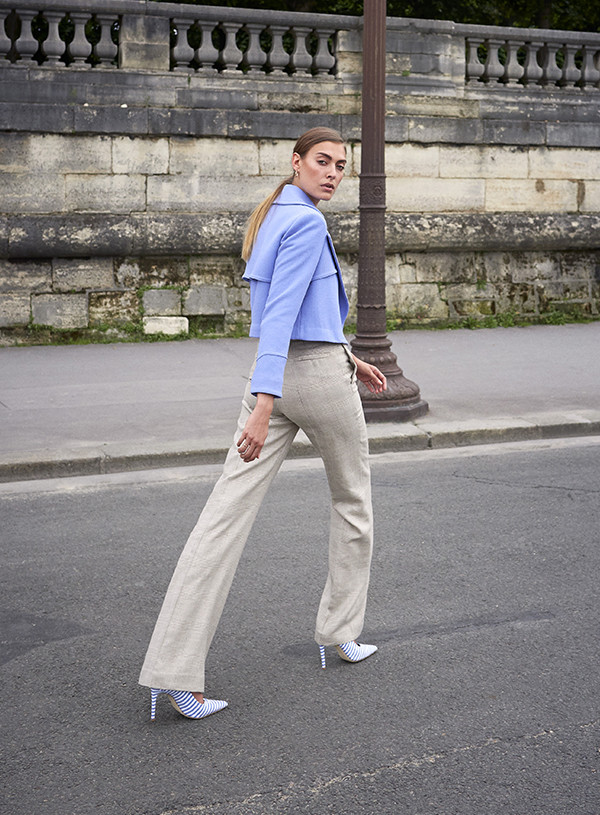 And now, here we are. Representing this alltimer, of course at FERAGGIO. We embrace all classics of all times. Check it out in our online shop, if you haven't already!