Orders placed before 15:00 on business days will be shipped the same day! 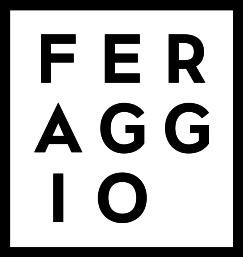 Red shoes are a symbol of unruly women.

Here’s why you need a pair:

In 1939, Dorothy tapped her ruby slippers three times while saying “there’s no place like home.” Since then, multiple generations of women have grown up knowing the unmistakable power of a red shoe.

But beyond The Wizard of Oz, something about a woman who wears red shoes automatically sends a message of power and independence to the world.

Historically, red shoes have been the exclusive domain of bold individuals in positions of power: In 1701, King Louis XIV, who also went by the humble moniker “the Sun King,” posed for a royal portrait wearing red heeled shoes. At the time, red dye was very expensive and very difficult to come by, so you pretty much had to be an actual king to afford it. Or at least a Pope, who traditionally wore red leather loafers (dating back to at least 1484) until Pope Francis gave them up for comfortable, brown, orthopedic shoes. 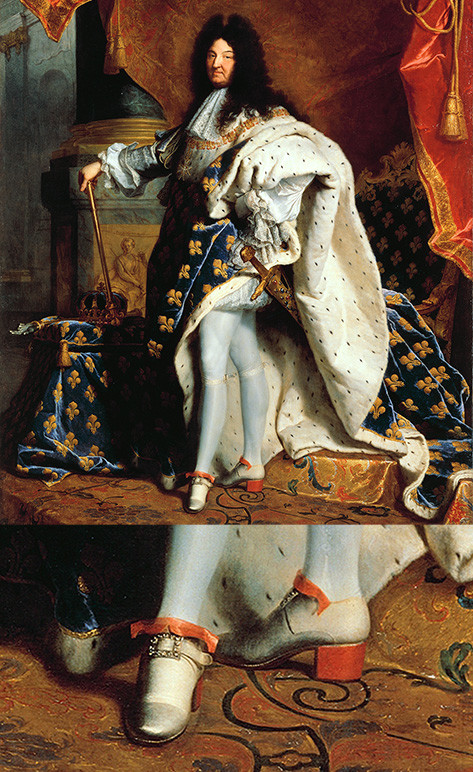 Okay, I guess red shoes have technically been a symbol for men in positions of power, so you can probably figure out what happens when a woman tries to claim a traditional male power symbol — women with a penchant for scarlet shoes are often seen as unsavory characters.

In The Red Shoes, the famous fairy tale by Hans Christian Andersen, a poor, orphaned girl named Karen is adopted by a rich woman upon her mother’s death. The woman gives her a pair of red shoes as a present, and Karen becomes obsessed with them, wanting to wear them everywhere — even to church, where they’re considered inappropriate. 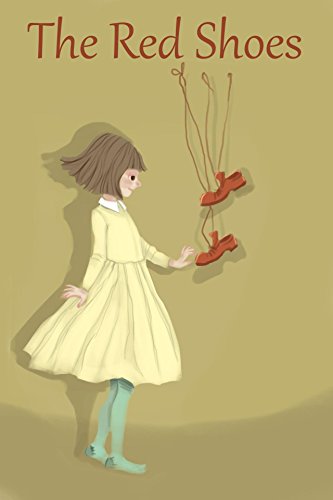 One day, Karen starts dancing and the shoes take over her feet. She cannot take them off or stop dancing. At the end of her wits, she asks to have her feet amputated, but this does nothing. Her severed feet follow her around, still merrily dancing inside the red shoes, taunting her. She gives up her life of riches, starts working as a maid, and begs God to forgive her for her vanity. Simply put: She’s a woman punished for veering from the paths and behaviors she is meant to adhere to.

When it comes to the color red, we associate it with passion, with blood; it’s impulsive, explosive, bold. It’s therefore no surprise that the color has been featured so prominently on so many fall runways. Designers know we dress as a reaction to the outside world, and with the increasing instability of the political and economic spectrum, it’s obvious that we would approach getting dressed in the morning as if we were putting on an armor. Red, white, and blue may be known as the colors of America (and of course The Netherlands, France and many more), but red on its own stands for resistance. 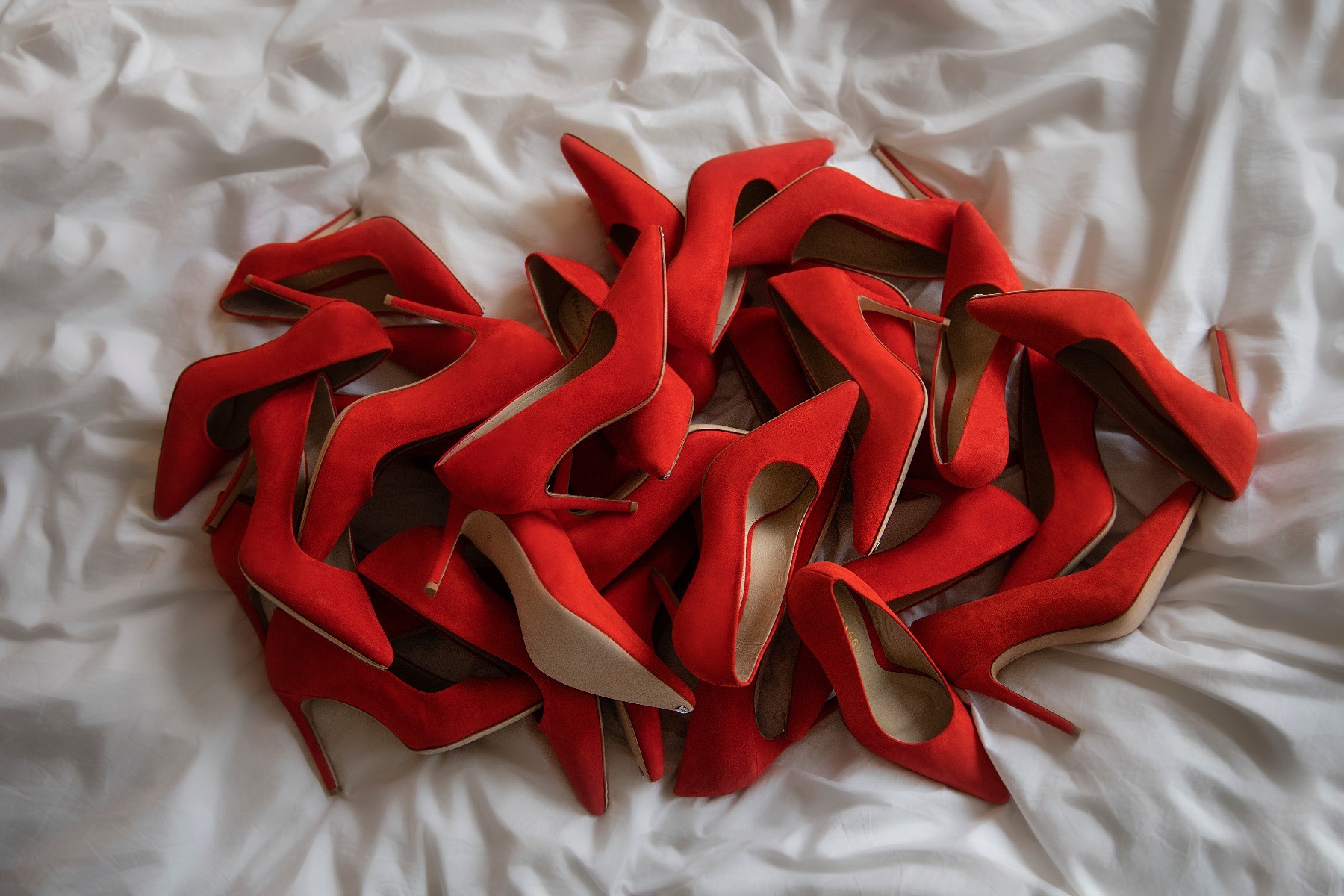 Now, wearing red shoes is the sartorial equivalent of shouting I am woman, hear me roar. While full-on red looks like the ones shown at Givenchy, Giambattista Valli, or Oscar de la Renta might not be the most practical for every-day wear, we can definitely benefit from a jolt of energy that only a pair of fire-engine red lace-up boots (or heels) can provide. 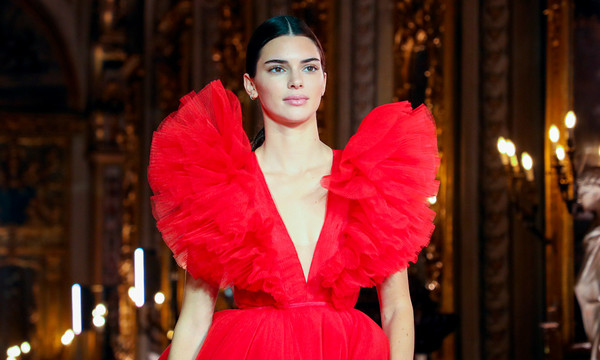 When it seems like the world is set on keeping you down, do not despair. We’ll get through another day if we come together, if we push through, if we follow our own personal yellow brick road back to a place we know feels like home. 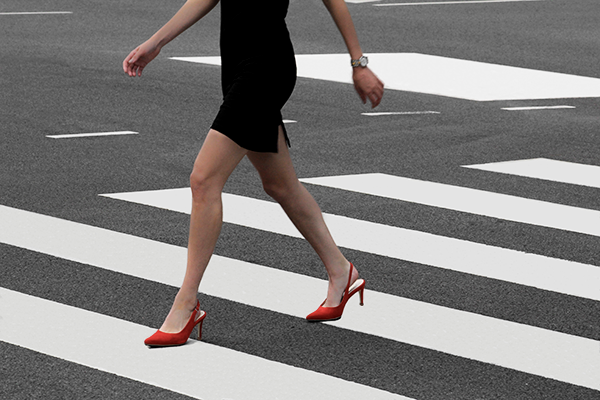 At FERAGGIO in search of a perfect red we encountered that finding that perfect bright red was not that easy. Countless color samples of adding a drop of blue or taking out a drop of yellow seemed to turn into ‘Just not finding the right RED’. Hours and hours of talking back and forth with the experts at the Italian tannery, and still we were nowhere near the RED we had in mind. Until I said: “What is so difficult about the color RED I am looking for … just make me a Ferrari Red” All the Italians  looked at me like: “Why didn’t you say that in the first place … now we all know what you mean!”

Red is not a color, it is an attitude!

Red is the color of extremes. It’s the color of passionate love, seduction, violence, danger, anger, and adventure. Our prehistoric ancestors saw red as the color of fire and blood – energy and primal life forces – and most of red’s symbolism today arises from its powerful associations in the past.