Shop our NEW SUMMER SALE up to 50% off

Black of all Trades

The term Black Friday has different theories. Some sources say that the term was coined in the late 19th century begin 20th century. It was used to refer to the traffic jams that occurred during this busy shopping day, other sources say it refers to retailers no longer being ‘in the red’ during this period. 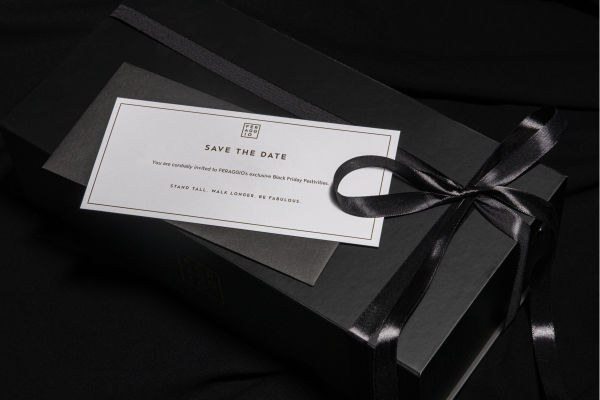 Black is a mysterious color we all know and love, especially in the realms of fashion. It is known as the color that goes with everything, is the safe choice, and slims you down. However, black is more multifaceted than most people might think. One look at our shop, for instance, shows that there are multiple blacks. Black is never just black, there is always more than meets the eye. 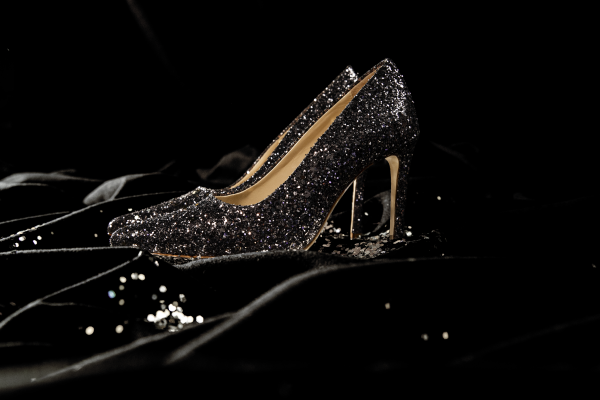 Black often conjures negative images, all of us probably wondered at some point if a black cat really brings misfortune. However, like with every color, black comes in many shades and thus many meanings. Black is an achromatic color, similar to white: they have lightness, but no hue or saturation. Chromatic colors have characterizing hues such as red, blue and yellow, as well as saturation. More information on (a)chromatic colors can be found here. Even though black is an achromatic color that does not mean it is boring, different shades and materials give black its depth in fashion, design, and art. 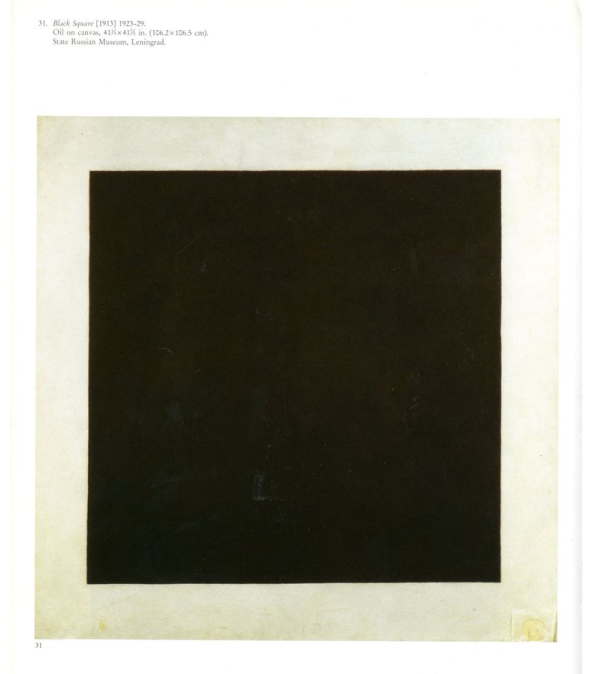 This depth is found in cultivated settings as well. Black is a color that triggers the imagination. The black box symbolizes mystery, the unknown, maybe even magic. Black has many different meanings across cultures. Egyptians associated black with fertility and prosperity, while in ancient Rome black was the color worn by craftsmen and artisans. In China black is associated with water which signifies change and a new life.

Even now, in modern times black is often a creative and even scientific trigger. In physics, black is the absence of light and in their journey to find the blackest material on earth they found vantablack, a carbon-based material that absorbs 99,965% of all light that hits it. Steven Hawking dedicated his life to researching and proving the existence of black holes and evidently black is also the color of the final frontier: space. 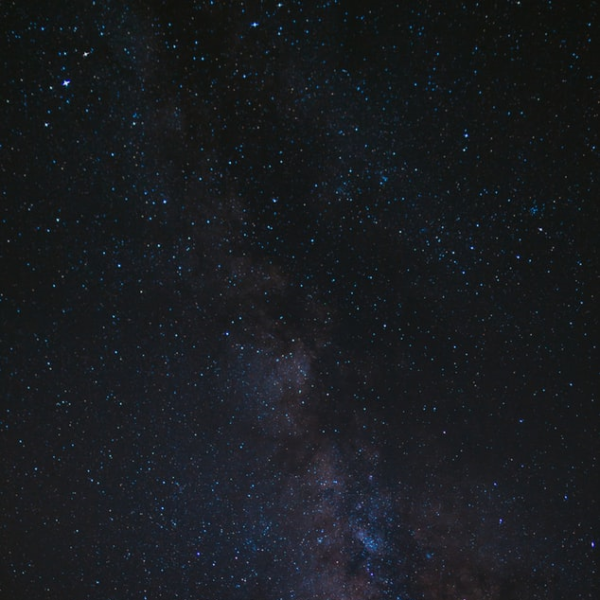 It is no wonder that Chanel in the 1920s used this versatility when she presented  The Little Black Dress. Rich in symbolism, but often associated with mourning, Chanel took this color and made a design that prevailed through the ages. It is a piece that is timeless, accessible and long-lasting. Completely succeeding in separating black from its negative connotation in fashion. 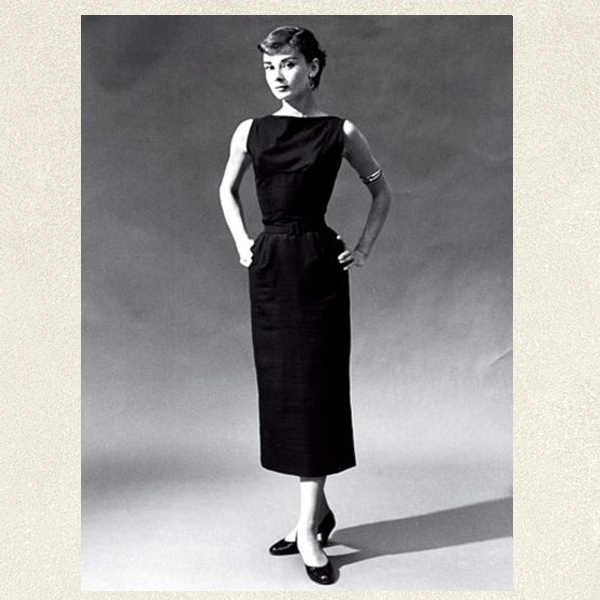 The origin of velvet
NEON and You: Wearing and Pairing