Baby, it's cold outside.

The early 1900s had women covered in furs, to stay warm during the extreme winters but mostly to show their status within society. 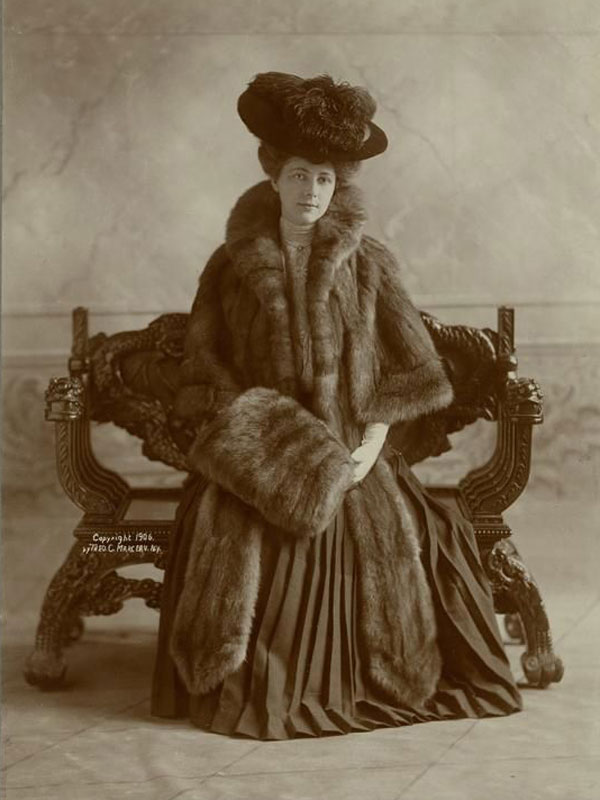 Iconic movie stars would always seem extra glamorous as they swooped their fur coats on while stepping out of a car on their way to an event. 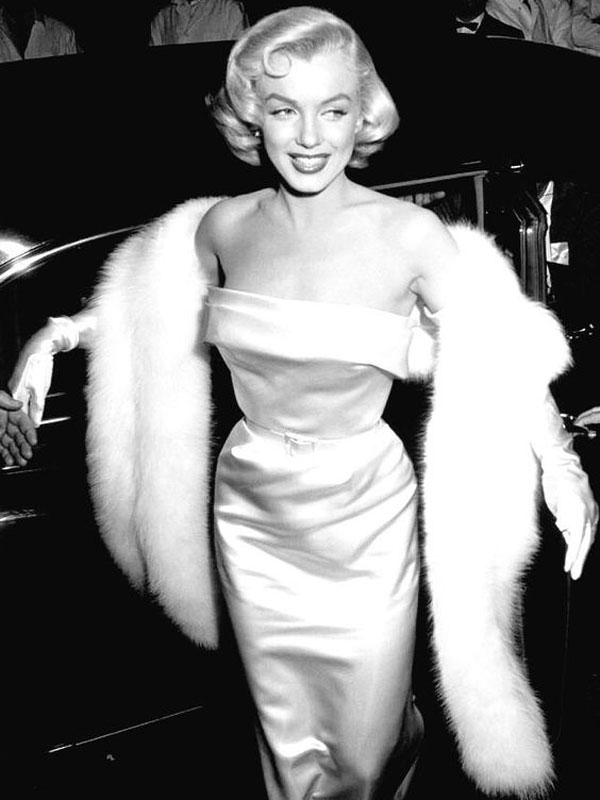 Marilyn Monroe stepping out of a car.

The 60s showed fur coats as a fashion statement gracing the covers of Vogue and Harper’s Bazaar. During her time at Vogue, Diana Vreeland published “The Great Fur Caravan. A Fashion Adventure Starring the Girl in the Fabulous Furs Photographed for Vogue in the Strange Secret Snow Country of Japan…” it took up 26 pages in the October 1966 issue. The Girl character was first introduced in the January 1963 issue as an idealized version of Diana Vreeland, sort of a dreamer, an adventurer. In Japan, the Girl takes a first class train to the middle of nowhere, where she explores the glorious snow mountains in her “fabulous” furs, and eventually falls in love with a gentle Japanese giant. 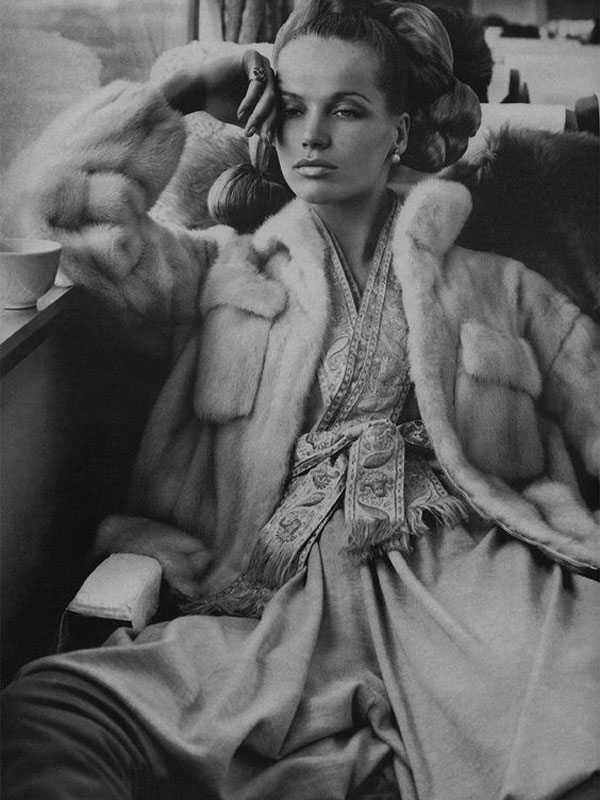 Veruschka as "The Girl in the Fabulous Furs" in Vogue 1963.

The 90s brought us designer furs. Who doesn’t remember the iconic Sex & the City scenes where the women paraded the streets of New York City, decked out in fabulous furs. 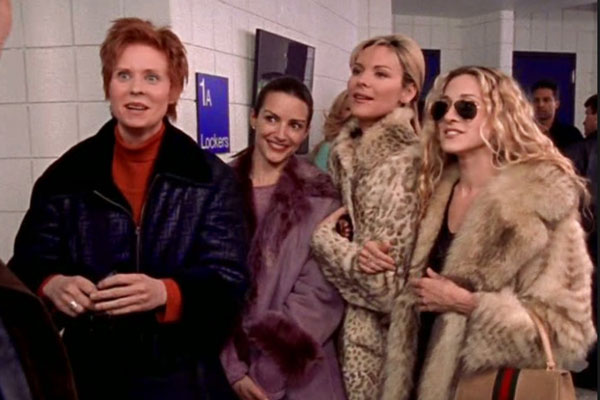 A scene from Sex & the City.

It’s only as of recent that as a society we are starting to rethink fur and the way it’s sourced. The cruelty that goes behind it inspired many to work on creating fake fur. It was actually the main character in Clueless, “Cher Horowitz who coined the term “faux fur” when referring to her friend’s fake fur bag. This leading to more and more fashion designers opting for faux vs. real. 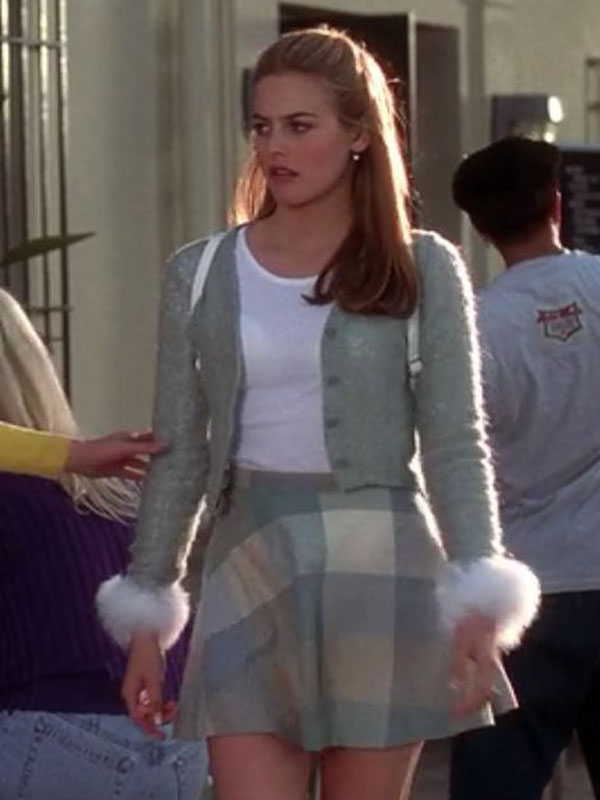 A screenshot from a scene in "Clueless".

And let's not forget, the most famous family in the world: the Kardashians 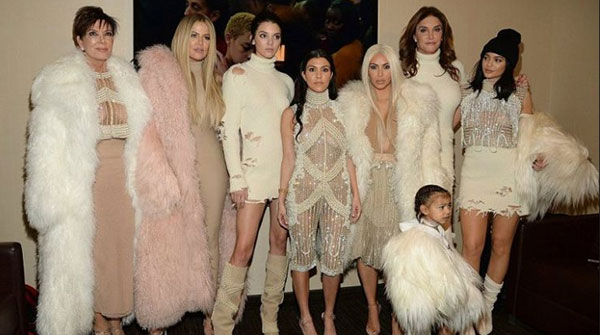 The Kardashians attending an event

And here we are today, launching our very own Faux Fur Feraggios. Baby, it’s cold outside, but our Feraggios will keep you warm! 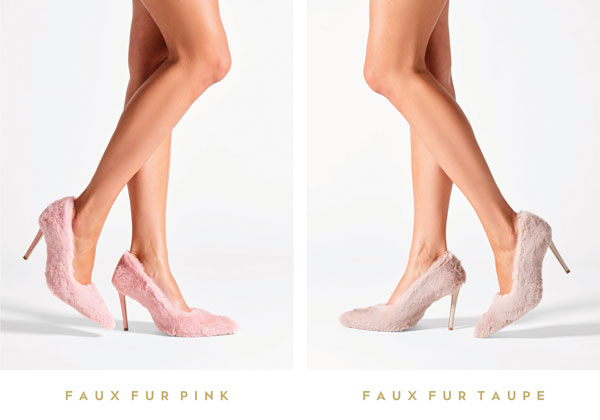